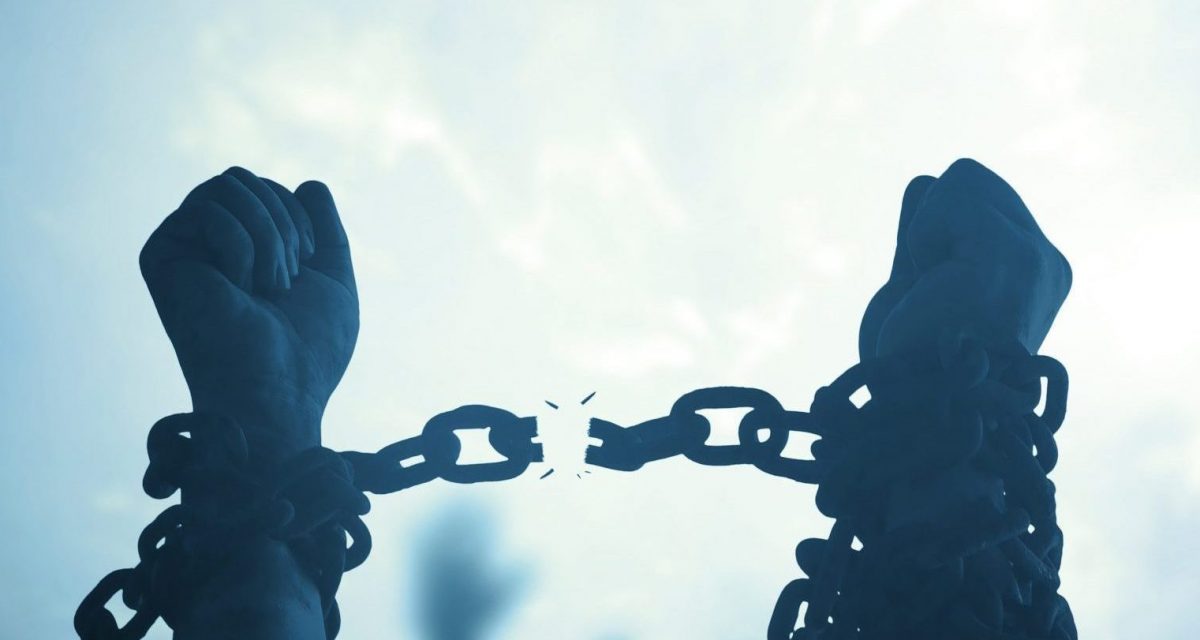 Did you know that January is Human Trafficking Awareness Month?

Around the world, it is estimated that there are over 40 million individuals enslaved in trafficking schemes today. Human trafficking has been reported in all 50 states, and the number of victims in the United States is estimated in the hundreds of thousands.

They are the prostituted people on the street, in private homes, and in legitimate businesses such as restaurants, truck stops, and motels. This puts the trucking industry in a unique position to recognize and report suspicious activity to help save lives and rescue the victims from these horrible crimes.

There are over 1,265,000 truck drivers registered with TAT, an organization that trains drivers and supply chain workers to recognize and report to authorities and help make a difference.

For every load you entrust to ASAP to transport, you will be joining in the fight for this cause.

You can track the progress of the campaign by checking back here in January.